FREE SHIPPING ON ORDERS OVER $100
Menu

The Endocannabinoid System and CBD

What exactly is the endocannabinoid system?

The body’s endocannabinoid system was first discovered about thirty years ago. While the biological system is still being studied, it is understood that with the help of endocannabinoids, receptors, and enzymes these components help to regulate the body’s essential needs. The system interacts with the following functions:

The endocannabinoid system is still in its infancy of study, but it is thought to be a key player in maintaining the body’s homeostasis.

CB1 receptors and CB2 receptors are the two major receptors within the endocannabinoid system which react to the system’s messengers, the endocannabinoids themselves. The first of the two, CB1, which was discovered as recently as 1990, exist mostly in the brain and central nervous system, as well as the intestines and glands. They have specific roles pertaining to hormone production, digestion, and cardiovascular health.

CB2, on the other hand, which was found in 1993, are found mostly in the spleen, tonsils, and immune cells. When discussing immunity within the endocannabinoid system, it is CB2 which is largely responsible. They are also fairly important in inflammatory responses.  Very few CB2 receptors are found in the brain. This means that whenever they are interacted with, they affect different parts of the body. While the body produces endocannabinoids, it also responds to external cannabinoids such as Cannabidiol, also known as CBD.

The endocannabinoid system and CBD

While research is limited on how THC and CBD interact with the endocannabinoid system, science has discovered that CBD acts upon the two major receptors in the body: CB1 and CB2. THC binds directly to these receptors, but CBD is unique in that it can actually block THC from binding to these receptors if consumed together. When CBD is consumed without THC, the therapeutic effects of it become more noticeable. CBD impacts both CB1 and CB2 receptors indirectly by activating TRPV1 receptors that control important functions. While it sounds entirely scientific, the important thing to know is that CBD has therapeutic effects including a reduction in pain perception and inflammation.

Let’s take a look at some of the positive effects that CBD may have on the body by interacting with CB1 and CB2 receptors.

Positive effects of CBD on the body

Most studies that have been performed for the interaction of CBD on the body are self-reported or anecdotal. This is is largely due to the fact that it was not federally legal in the United States until recently.  (THC is still federally illegal, while some states have decriminalized it.) However, there is a plethora of evidence that supports CBD as a very therapeutic natural option to many prescribed and over-the-counter medications. Below are just some of the ways the CBD may interact with the endocannabinoid system to offer physical and mental benefits:

CBD has shown to help sufferers of insomnia and may help to reduce nightmares and symptoms of PTSD. CBD causes the mind to reduce the amount of time spent in REM (Rapid-Eye Movement) when sleeping. REM is responsible for dreaming, so sufferers of PTSD may find relief simply by bypassing the nightmares they would otherwise experience.

It is thought that CBD works in the body in several ways to reduce the perception of pain. While cannabis is often consumed to reduce pain, bypassing the effects of THC and simply using a CBD isolate can help with pain without providing any fuzzy or psychoactive effects. With no associated high, CBD can help with pain at any time of the day. If you are looking to apply CBD for muscle or joint pain, you’ll want to try the path of lotions or rubs that have CBD in them targeted at the specific pain. This is largely due to the fact that endocannabinoids are hydrophobic since they are lipid-based. They can’t travel very far, so the effects are localized.

If Alzheimer’s or dementia runs in your family, integrating a low dose of CBD oil into your routine may help to protect neurons, and decrease your chances of suffering from the diseases that are caused by deteriorating nerves over time. Scientists are studying CBD to see if it may help with strokes, Multiple Sclerosis, and Parkinson’s disease.

Perhaps the place where CBD is being studied most is its potential positive effects on those who have cancer. This still requires substantial research to know its full effects, but it is known that CBD alleviates symptoms of cancer, and helps with the cancer treatment side effects such as nausea associated with chemotherapy. It also is known to help with increasing appetite. Cancer patients often experience a lack of appetite from both cancer itself as well as the side effects of cancer treatment.
While there is still more research needed to understand the full effects of the endocannabinoid system and CBD, it has been shown to be useful in treating various medical ailments. The complex endocannabinoid system is continuing to be studied by scientists,  but it is clear that CBD and other phytocannabinoids have direct effects on the endocannabinoid system.

If you are looking to integrate CBD products into your lifestyle, make sure they use high-quality CBD. Look for broad-spectrum CBD products, which remove any trace amounts of THC, and only use a manufacturer that provides CBD lab results performed by a third-party laboratory.

Representations regarding the efficacy and safety of any products on this website have not been evaluated by the Food and Drug Administration. The FDA only evaluates foods and drugs, not supplements like these products. These products are not intended to diagnose, prevent, treat, or cure any disease. These statements have not been evaluated by the FDA and are not intended to diagnose, treat, or cure any disease. Always check with your physician before starting a new dietary supplement program. The Cannabidiol (CBD) in these products is a natural constituent of industrial hemp plants and grown in the United States of America. Bioactive Solutions Inc. does not sell or distribute any products that are in violation of the United States Controlled Substances Act (US CSA). 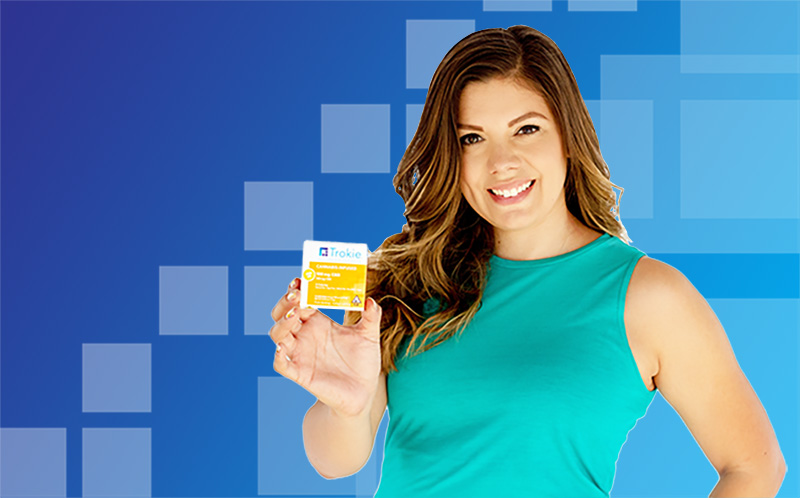